NTrans Technologies was founded in November 2015 based on the iTOP intracellular delivery technology developed at the Hubrecht Institute of the Royal Netherlands Academy of Sciences.

Our goal is to further support distribution and commercialisation of the iTOP technology for the research community and to develop a therapeutic platform for iTOP based delivery of bioactive molecules.  The NTrans mission is to translate the unique iTOP technology into revolutionary new therapies for the treatment of genetic diseases and cancer.

Prof. dr. Niels Geijsen is leading the research team that has developed iTOP. His lab focuses on understanding genetic neuromuscular disorders, including Muscular Dystrophies like Duchenne Muscular Dystrophy and FSHD. His work was published in high ranking journals, including Nature, Cell and Science. He did his post-doctoral training at The Whitehead Institute and subsequently obtained a tenure- track faculty position at the Harvard Stem Cell Institute, where he developed novel methods for the genetic manipulation of of human stem cells. In 2010 he became Professor of Regenerative Medicine at Utrecht University and relocated his research lab to the Hubrecht Institute where he and his team developed the iTOP technology. 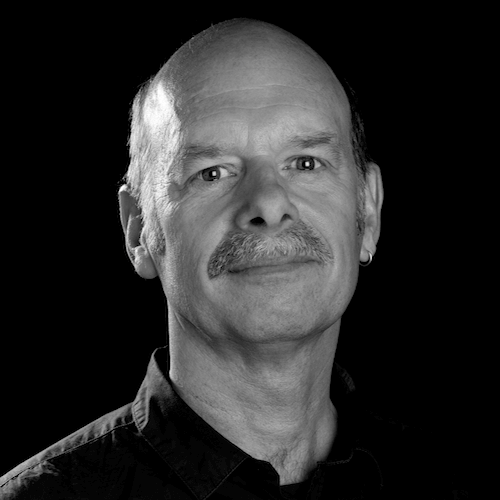 John van der Oost is leader of the Bacterial Genetics group in the Laboratory of Microbiology at Wageningen University, since 1995. Initially research mainly focussed on unravelling unique features of central metabolic pathways in archaea, revealing many novel enzymes  and their regulation. In 2005 John van der Oost was appointed Professor, in 2013 he was elected as EMBO member, and in 2017 as member of the Royal Dutch Society for Arts and Sciences (KNAW). Using an NWO VICI grant and two NWO TOP grants, he established a successful research line on prokaryotic anti-viral defence systems (CRISPR-Cas and prokaryotic Argonaute). This has provided an excellent basis for development of unprecedented genome editing tools that currently find applications in biotechnology and molecular medicine (gene therapy).

New therapies for the treatment of genetic diseases and cancer